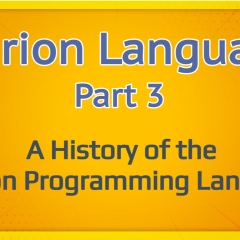 Clarion Language Part 3 – A history of the Clarion Programming Language

Clarion Language Part 3 – a 3-part series. The full history of Clarion from 1986 to the present. 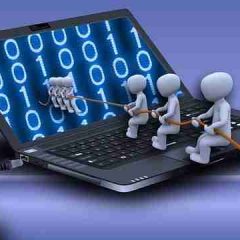 The Clarion Programming Language – a History of the Clarion Language

Clarion 1.0, a DOS programme, was launched in April 1986 as the first version of the Clarion language. Bruce Barrington, one of the founders of the healthcare firm “HBO & Company” (later bought by McKesson Corporation), and a small team of developers produced Clarion. Barrington’s goal was to build a language that was both short […] 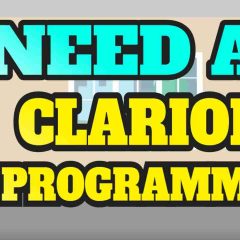 Do you need a Clarion programmer? For example, do you need help with any of the following? 1) Maintaining an old Clarion program 2) Updating a desktop Clarion app to web-based 3) Creating a new desktop or Web-based program 4) Clarion Training for yourself or staff in getting up to speed with the Clarion Development […]